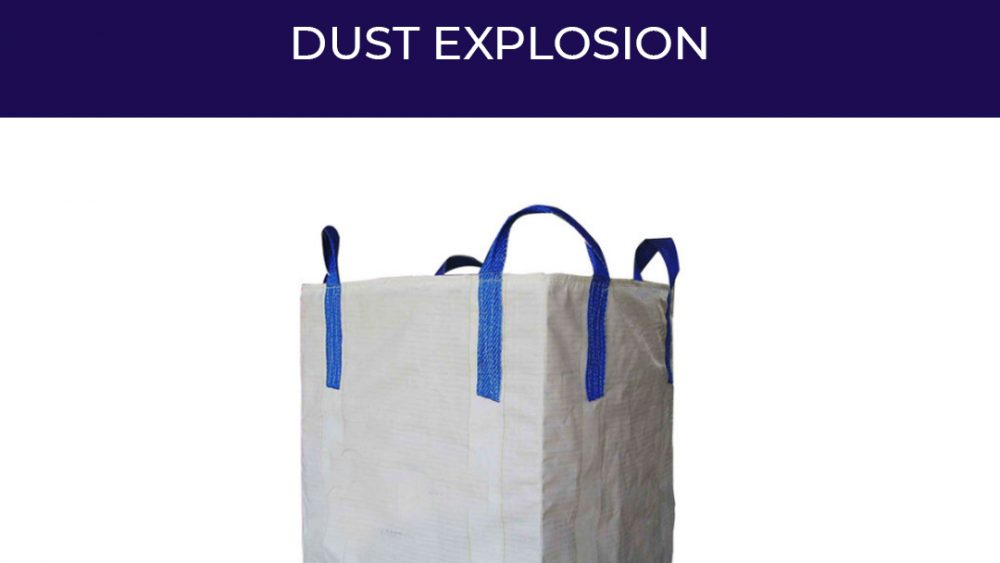 According to OSHA’s definition of a combustible dust explosion, combustible material can burn instantly if it is subdivided. If these specks of dust are suspended in the air at appropriate concentrations, they may explode under certain conditions.

If it is known that 70% of the materials processed in various processing industries contain combustible dust, it is clear why this will pose serious safety concerns to processing plants. According to data collected by the Safety Chemistry Commission, over the past 14 years, combustible dust explosions have occurred frequently, causing severe damage to process facilities and equipment, and costing many lives. Some of the recent dust explosions in the United States have called for regulatory action. One of them was a titanium explosion in West Virginia that killed three employees. The other was the infamous Georgia Sugar Blast, which destroyed buildings and killed 14 people.

According to the report of the Bureau of Chemical Safety Investigation, the fact of latter event is “completely preventable”. The report also states that this devastating incident could have been avoided if the security management sector had taken steps to control the risk of a dust explosion.

The devastating sugar explosion led the Occupational Safety and Health Administration and the American Fire Protection Association to develop a set of combustible dust safety policies and standards. The processing industry must comply with these regulations to protect personnel and equipment from the effects of severe explosions.

5 factors that cause dust explosions

Dust explosion A dust explosion occurs when the five main elements forming the pentagram overlap in a processing plant. Factors responsible for this explosion include:

This dust explosion occurs in two stages. The initial stage is the primary dust explosion of equipment components such as grain elevators or dust collectors. It’s not as strong as the second wave of the explosion. By increasing the pressure of rapidly burning dust particles, it stirs up dust deposits in the air, creating pressure waves that can ignite or cause secondary explosions.

These secondary explosions occur immediately after the first explosion, causing more violent, destructive, and fatal damage and loss of life. In an explosion, the particle size of the dust causes a rapid expansion of the fire. It is more dangerous because small dust particles easily diffuse in the air and are highly flammable due to their large surface area. According to NFPA research, we know that a buildup of dust as thick as a regular paper clip is enough to cause a deadly explosion.

Form is deprecated, please contact the webmaster to upgrade this form.